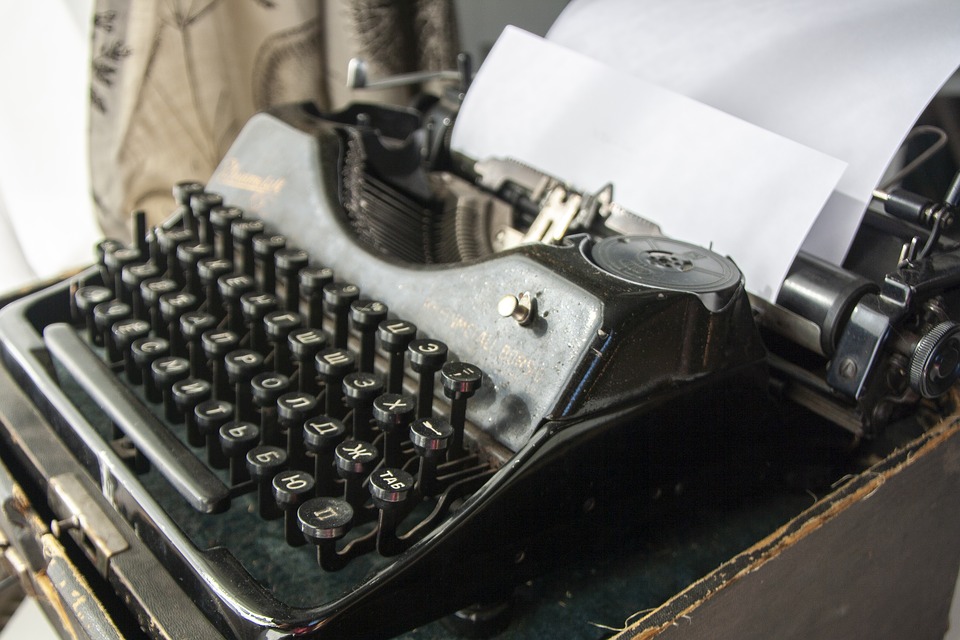 CNN’s latest story on supposed “collusion” was recently denied by their own source, but they haven’t issues a correction. The Daily Wire reports:

With President Trump’s consistent focus on “fake news,” it’s easy to forget that the term was originally popularized by members of the mainstream media attempting to explain away Hillary Clinton’s loss by blaming the dissemination of false stories. But if that was the media’s concern, they could have begun by looking in-house — it turns out that the media have been responsible for a bevy of fake stories targeting the right for decades on end (see Rather, Dan). The latest example: CNN absolutely botched a story claiming that President Trump knew in advance about the June 2016 Trump Tower meeting between members of the Trump campaign and a Russian-backed lawyer supposedly offering dirt on Hillary Clinton.

It turns out that a CNN story from July 26, 2018 claiming just that was supplied by Lanny Davis, the Clinton-associated lawyer for Michael Cohen, Trump’s personal fixer — a man who just flipped on Trump to the FBI, implicating Trump in campaign finance violations. CNN says it stands by the story. Davis, however, told The Washington Post this week, “I should have been more clear — including with you — that I could not independently confirm what happened. I regret my error.” Davis then told Anderson Cooper, “I think the reporting of the story got mixed up in the course of a criminal investigation. We were not the source of the story.” The CNN story originally said Davis offered no comment. CNN, however, said, “We stand by our story, and are confident in our reporting of it.”

CNN’s original story rocketed around the media, with “confirming” stories following from NBC News and The Washington Post, among others. According to BuzzFeed News, Davis was the confirming source for all of that.

These admissions follow another from Davis regarding a claim that Trump knew beforehand about the hacking of Democratic emails by the Russians. “I am not sure,” Davis now says. “There’s a possibility that is the case. But I am not sure.”

This is yet another reason why ordinary Americans no longer trust the mainstream media.

I’m not sure if this is CNN’s biggest fake news story or not, how many years do we get to go backto?

I Think that CNN has a lot of rejects it’s the people who can’t get a job because of their shoddy work. So any respectable news station will not hire them. Do you blame them? ALL REJECTS!!!!

Mark, In 98 , the Comunist News Network accused Special Forces of trying to kill American deserters in Laos using Sarin gas. It was called “Operation Tailwind” ad Peter Arnett was the reporter. While there was an “Operation Tailwind,” it was a recon opens to detect NVA moving thru Laos on the Ho Chi Minh trail. The Air Force told CNN that there was no equipment in the Asian Theater of opns that could load nor deliver Sarin, and the story quickly unraveled. Peter Arnett and two producers were fired. It seems that Arnett had tried a similar story in 65 and it turned out to be white smoke grenades on a M-48 tank..DOL,

Truth is irrelevant, just get the headline out there in the propaganda newspapers and cable news banners, and 70% of the country will take it as fact.

Can anyone remember when people went to the Radio, TV and news papers to get the “facts” so they could then make up their own minds? Wow, just think, folks did their own research and used their own minds and digested the facts to arrive at an informed conclusion. That sure is a lot to loose isn’t it….

i HAD SAID DECADES AGO THAT WE NO LONGER HAVE A FREE PRESS = “US” not having a free country which we aren’t any longer, sheeple just think that they are because they vote in third world banana Republic elections and can worship as they choose at the “Stadium of Worship” ; what a fuk’n joke, we are witnessing what hopefully is a failed coup by the Godless, Satan worshiping, power-mad NWO-elitist ghouls ( one just died, thank God) passing themselves off as democ-rats and none of these guilty, demonic psychopaths are behind bars ( I’d put them in front of a firing squad) where they would be if we were still the Republic that we were a time ago! Because of all of this subterfuge that is allowed to continue I opine: REVOLUTION will be the final SOLUTION – guaranteed! It will either be that or resign yourselves to being slaves to them and living in misery, squalor and servitude while they go on living in royalty ( Muslim-Marxist jihadist Obama’s 70 million book deal ) as kings and queens on the public’s dole! WTFU already!

If you want to know the truth turn the channel from CNN. They major in other than the truth.

CNN the Collusion Narrative Network, would have to admit to its viewers that they have spent the last 2 years on complete hogwash if they issued a correction. According to CNN nothing has happened in the world for the last 2 years except Trump doing evil stuff.

I am inundated with requests for donations to support Republican candidates, who are claiming democrats are out raising them by kabillions! All I have to say is this is always the case with Democrats. They out-raise Republicans every election cycle. Just remember, Trump was out-rasied, spent less and still won the election. I’m not saying we Conservatives shouldn’t contribute. Not at all. But the media hype of Dems out-raising Republicans is a mantra every time we have to go to the ballot box. Truth is people are wise to the media bias, more than ever before. Dems can go ahead and spend their kabillions on smear ads, but because the American People know who and what these people are, I can’t see any Democrat winning because of their negative ad blitz. This go around, voters know the score. Lies, bias and trashing Republican candidates, will simply continue to turn people off. The choice is clear: Keep America growing, prospering, gaining status, strength, energy independents, better trade deals, more jobs lower tax rates, draining the swamp of all its corrupt creatures, OR Socialism, high taxes, 2 classes: rich ruling class vs an enslaved populous, controlled by the government, fewer if any freedoms, and corruption to the nth degree. I’ll choose the former over the latter any day. How about you? Can you trust a party, riddled with corruption, which fixes primaries, colludes with foreign governments, pays people to demonstrate, incites violence, demands high taxes, more regulations, energy DEpendence, single payer health care, open borders, placing American Citizens’ needs below the needs of illegal aliens, sanctuary cities, and more ? I can’t and never will! Donate if you can to save our Republic, but don’t fall for the BS that Dems will win because they are out-raising Republicans. It’s been proven that the more money Dems spend, the faster they lose! DON’T VOTE FOR DEMOCRAT LOSERS! Trump 2018/Trymp 2020!

I agree with you and will take it a step further. My thoughts are that much of the money raised by Republicans as well as Dems goes directly to the media moguls for radio and TV ads. Excuse me but I consider the “media” to be an enemy so why would I want to support them and fill their coffers.
Trump did not spend anyway near what Clinton did and yet he won. Trump USED the media and social media to his advantage. His tweeting kept him constantly in the news and always in front of the people. Other candidates need to follow his lead in this type of campaigning. AND they have to work really hard as Trump did getting out on the trail and meeting with real Americans constantly.

Governor Cuomo is ( skifuza ) just like his father was. He is a member of the Democratic Communist Party and will say or do anything to obstruct the President and his Administration. Skifuza in Italian, means ” GARBAGE ” its the adjective that describes the Cuomo family best. GO TRUMP ! GO PENCE ! Sincerely, Martin Korab

There are so many lies produce by the lying media how do you pick just one when all their stories are fake news.

Today’s democrat party is now a one world/socialist/communist party. Anything rotten and immoral the liberals are all for it. They’re the party of decadence and want to silence everybody that doesn’t agree with them. These demonic influenced people can never have power again.

What can one accurately say about CNN? These people act as though they are not mentally well. My recommendation to the administration is to yank their broadcast license as a news organization. CNN has become a true propaganda organ of the left.

Just propaganda! They’re not going to stop! The more they can sway by their lies, the happier they are. It will get them back. So help me God