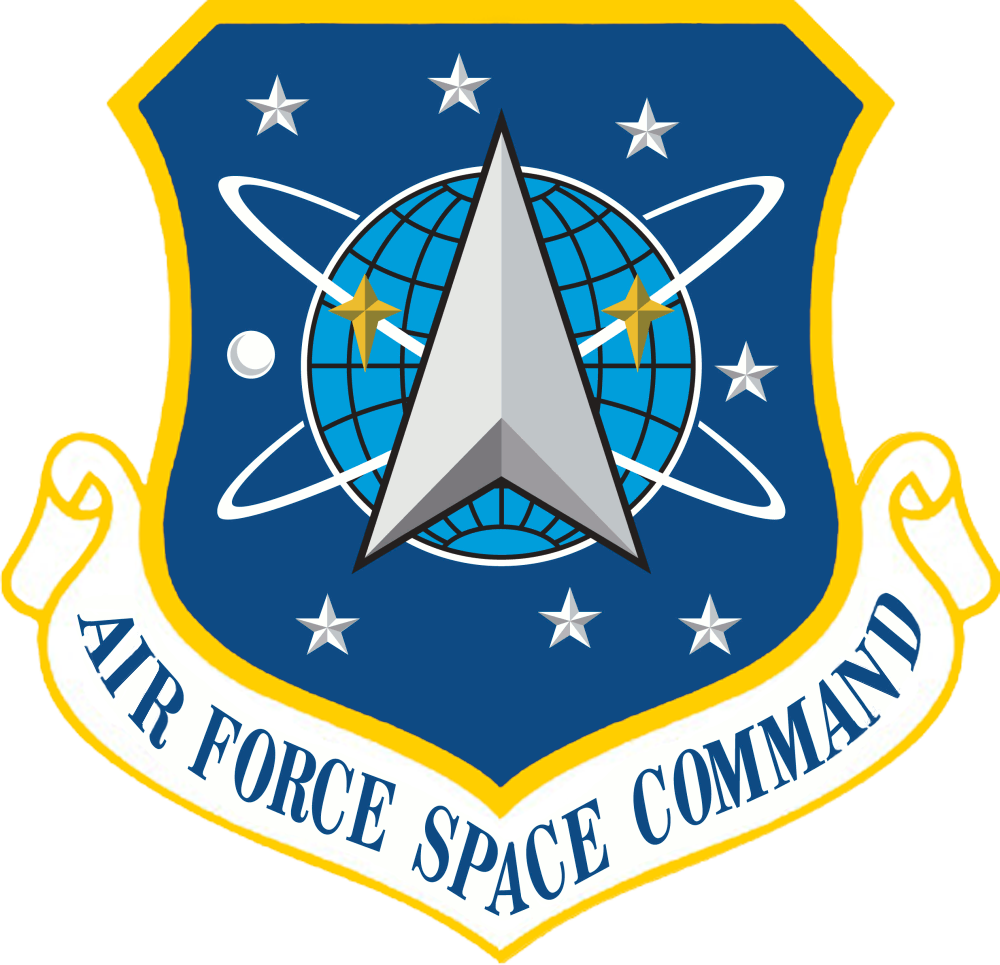 I’m hereby directing the Department of Defense and Pentagon to immediately begin the process necessary to establish a space force as the sixth branch of the armed forces.

BUILDING SPACE FORCE: President Donald J. Trump and his Administration are laying the groundwork to build Space Force as the sixth branch of the United States military.

DEFENDING AMERICA’S INTERESTS: President Trump knows that space is integral to our American way of life and economic prosperity, and is a vital domain for national defense.

LEADING INTO THE FUTURE: Under President Trump, America is reclaiming its heritage as the world’s greatest space-faring Nation and is leading space development into the 21st century.

Space is no different than any other objective in a war, the Army that holds the high ground is at a great advantage. If you position your Navy at the Panama Canal you prevent the other guys Navy from taking that short cut and they must go around South America, If you control the Space around the Earth you control the Earth. By the time a weapon from Space is detected it will be a very hard thing to defeat. Also with the entire worlds communication dependent on satellites how easy it would be to knock out all communications for a country by either taking out the satellite or at least jamming it