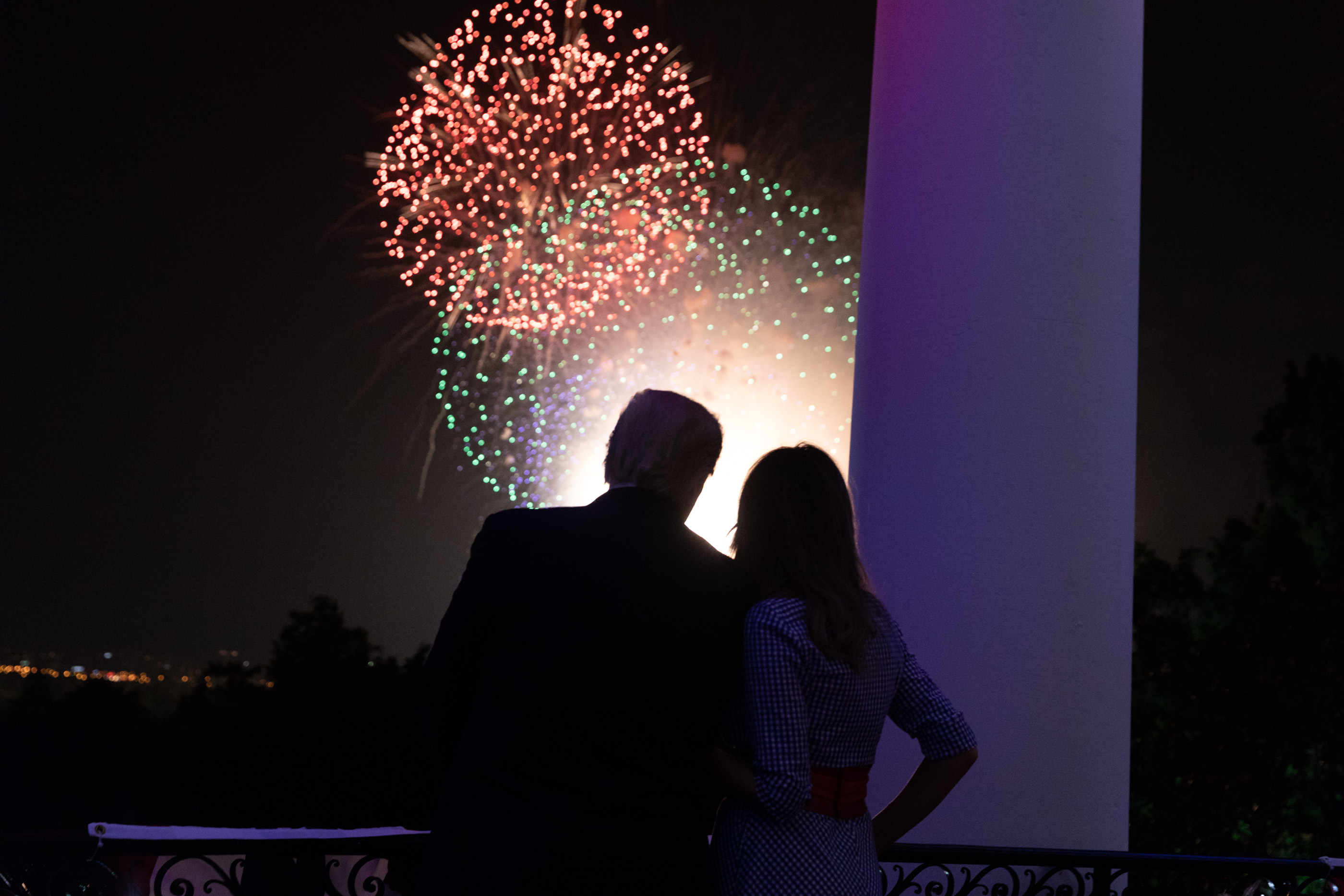 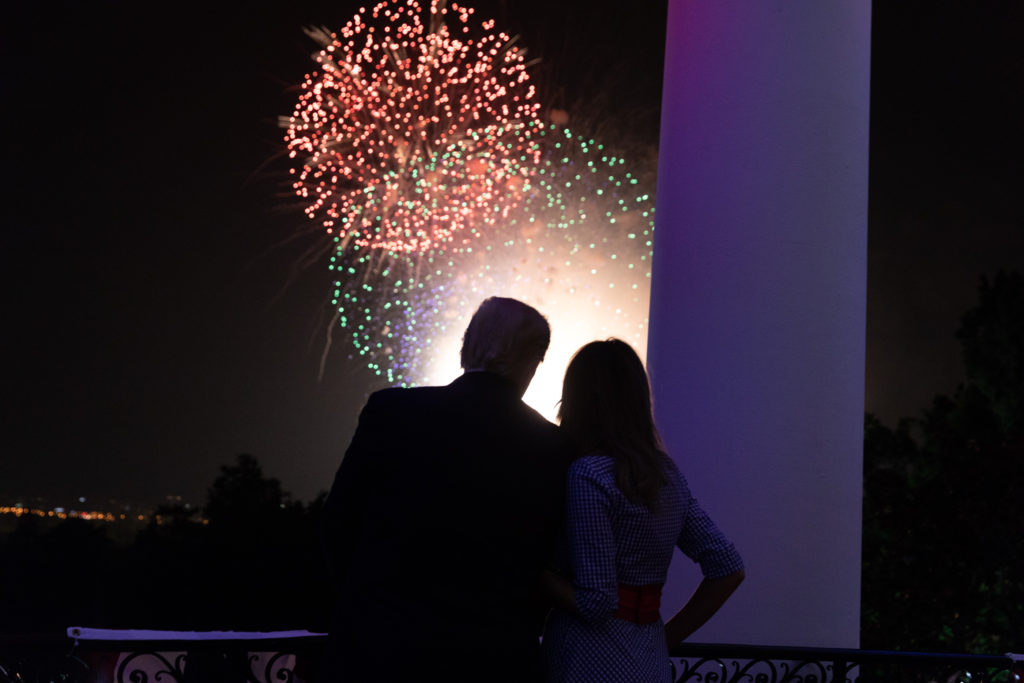 President Donald J. Trump announced today that Bill Shine will join the White House staff. Mr. Shine will serve as Assistant to the President and Deputy Chief of Staff for Communications. He brings over two decades of television programming, communications, and management experience to the role. Previously, Mr. Shine served as Co-President of Fox News Channel and Fox Business Network.

Good Plan, Mr President. How about offering “Turn yourself in to receive free transportation to the border. If you have felony or criminal charges against you, sneak out the way you came in, but be sure to leave before we arrest you.”

America first, and it’s about time. The taxpayers of this country are sick and tired of footing the bill for the illegals. Turn them right around as soon as they step foot in America and point them in the direction whence they came. This not only makes sense, it is the law of the land. Everyone has a chance to sign up legally and there should be no exceptions. Wait your turn like the honest immigrants did before you. And please get asylum, from whatever, in another country, our country cannot afford this consequence any longer. Martin Korab

IT IS PAST ABOUT TIME.”ILLEGAL “IS and WILL ALWAYS BE “ILLEGAL” THE DUMBU-RAT’s WANT TO DESTROY OUR BORDER’S. THEY WANT ‘OPEN BORDER’S”.

DEMS want to buy votes. If illegals said they would vote REPUBLUCAN, DEMS would SHOOT THEM AT THE BORDER …‼️