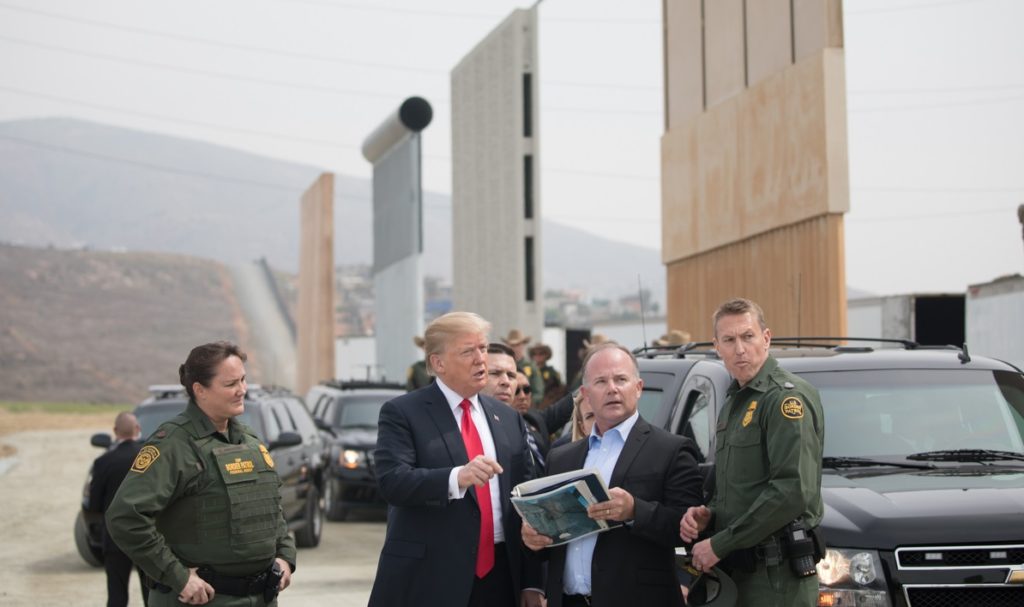 “Together, we are building a safe, strong, and proud America.”

HELLO RESERVATIONS? WE WOULD LIKE TO BOOK A VICTORY PARTY IN NOVEMBER.
NAME? TRUMP PARTY OF 80 MILLION AND WE HAVE OUR OWN FIREWORKS FROM 2016 .
THE DEMOCRATS FORGOT TO USE THEM. THEY WERE TOO BUSY DESTROYING EMAILS, LAP TOPS AND CELL PHONES. YOU CAN SEE ALL OF HITLERY PUTINS EMAILS IN ANY CHINESE RESTUARANT. JUST ASK FOR THE 5 MILLION FORTUNE COOKIES.

Keep up the good work Republicans after the 8 year long cation and rape of America’s middle class by the black POS and traitor. Coincidentally it’s mid terms, hopefully the good things keep coming. I live in California, the ‘sanctuary state’ that’s been destroyed by the liberals, I voted ALL Republican. As someone living in San Francisco I see first hand and have to deal with the BS and squalor as a result of gavin mr. ‘sanctuary city’ newsome, it was my pleasure to vote for Travis Allen. One thing that surprises yet scares me, newsome got up on TV and pandered for votes as the next governor. Is this social climbing pretty boy and first class ASSWIPE and low down SNAKE kidding? Asking San Francisco residents to vote for him after he left this once clean, great and affordable and liveable city a CRAPHOLE as mayor after declaring us a ‘sanctuary city’ to go onto greener pastures in Sacramento. as lieutenant governor. Hopefully people see this phony baloney SNAKE and ASSWIPE for his true colors and sends him a big defeat in November. Payback time for this bastard big time and hopefully the end of his political career as he basically offered nothing to San Francisco and will offer nothing to California if some how this clown becomes the next governor except more of the same: more bums, homeless encampments and ‘tent cities’ everywhere, dirty streets littered with used condoms and needles and that reek with the stench of urine and feces, more illegal ‘boat people, crime going sky high, unaffordable housing and living costs higher taxes to pay for all this liberal ‘socialist’ BULL***T. Hopefully people here are sick and tired of being taxed into poverty by these no good liberal ‘dumbocraps’ whose mantra’ all for me and F**K everyone else as long as I live my luxury lifestyle, have S**T loads of taxpayers money for all the ‘freebies’ toled out to my constituents thus assuring more voters, don’t have to answer to anyone while sitting on my ass and promoting my own personal agenda and getting huge paychecks all is good’ . The aforemetioned also apply to worthless liberals dianne feinstein, ‘nasty’ nancy pigliosi and jerry ‘the clown’ brown et all the other liberals I don’t have time listing gotten obscenely rich while impoverishing the voters in california. It’s not to late Californians, if you voted Republican today congratulations you’ve done your part to begin getting rid of these no good ineffective thieves and anti Americans! Keep up the good work, November is in 5 months. For those who are still on the fence about the liberals and what they can do and have done, come to California and San Francisco in particular and if the squalor dirt ,crappy infrastructure and general malaise doesn’t convince you, and you voted ‘dumbocrap’, there’s no hope for you, sad to say!

My most fervent prayer is that the Republicans take over California. The democrats, under brownie and others of like brain disease, have ruined a large section of our continent. Why would they do this to their homeland that has given them so much?
Republicans: make sure that you all vote the Republican ticket. And democrats: try to see the light of day that brownie and his crowd have sold you a bill of goods. You have been taken, lock, stock, and barrel and sold down the river. Pull out before it’s too late.

Have we forgotten how the clintons sold so much of the nation’s uranium to Russia? This was a slick, illicit swindle Slick Willie and hillary pulled on their own country just to make a fast buck. The democrats talk about impeachment; let’s talk about executions! The clintons are traitors. But Slick Willie probably has all kinds of Plan Bs up his sleeve. One of them is probably “catch and release.” The third world slum state of California is well-versed in this tactic.
Is anything new happening on the uranium treachery? We must not forget this blot on our nation’s record lest we repeat it.