Skip to content
HomeNewsFOX: President Trump’s Summit With North Korea Back On 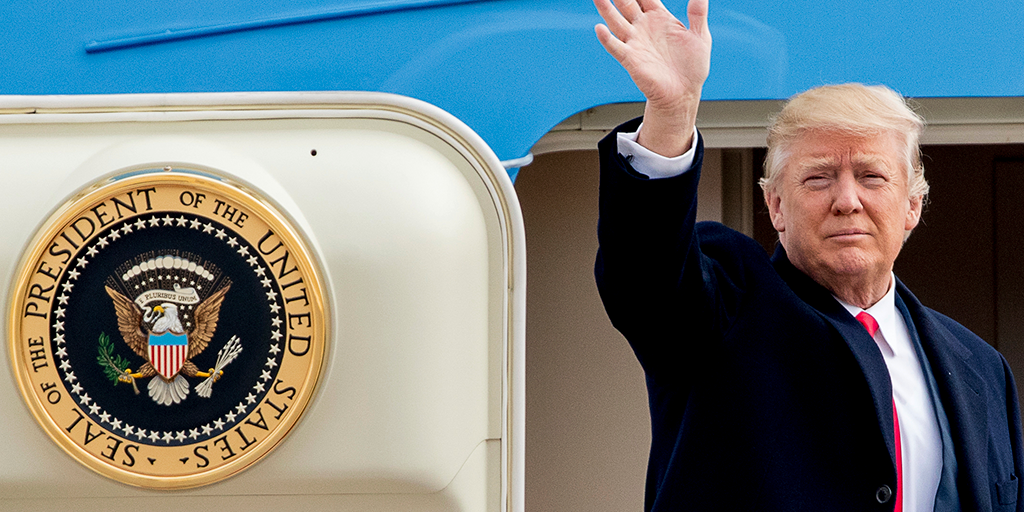 “Trump’s meeting with the official in the Oval Office lasted more than an hour. After the meeting, Trump and Secretary of State Pompeo were seen taking photos with Kim and his entourage outside the Oval Office.

Kim Yong Chol is the most senior North Korean visitor to the United States since Vice Marshal Jo Myong Rok visited Washington in 2000 to meet President Bill Clinton. He is North Korea’s former military intelligence chief and is one of the North Korean leader’s closest aides.

“Our two countries face a pivotal moment in our relationship, and it would be nothing short of tragic to let this opportunity go to waste,” Pompeo said in New York after meeting with Kim.

Pompeo would not say that the summit is a definite go for Singapore on June 12 and could not say if that decision would be made after Trump reads Kim Jong Un’s letter. However, his comments were the most positive from any U.S. official since Trump abruptly canceled the meeting last week after belligerent statements from the North.

The two countries, eyeing the first summit between the U.S. and the North after six decades of hostility, have also been holding negotiations in Singapore and the demilitarized zone between the two Koreas.”

The president had called off the meeting after North Koreans said bombastic words in a statement. The North Koreans quickly changed course after the president cancelled the upcoming summit. In an attempt to come back to the table earlier this week, a North Korean official met with Secretary of State Pompeo in New York to ease tensions and work out the particulars of the summit. It seems that the North Koreans have folded to the pressure, delivering a win for President Trump.

The Democrats/Leftist/Liberals/Socialist/Millennials either didn’t pay attention in History Class or were too busy crying in a closet because of the stress of final exams, is that the Communist Government of North Korea as well as the Communist Government of North Vietnam like to play games. I am not old enough to remember the so called Peace Talks after the Korean War, pardon me the Korean Conflict/Police Action, but I was right in the middle of that little skirmish in Vietnam and what I remember was a lot of BS from the North Vietnamese Peace Talk Delegates, there was problem with the table in the conference room, they didn’t like the rectangle table they wanted a round table, or maybe it was the other way around, the point is they play games. Of course if the other side walks out throwing their hands up in discuss then you are the one that doesn’t want to talk about peace and with our Socialist Media being the way they are they would be all over the President . There has never been a Peace Treaty between North Korea and the United States, in theory we are still at war with them. Nothing has changed since the ending of the Police Action. So until there are signatures on a Peace Treaty nothing has changed since 27 July 1953 and even after they actually sign there is still the problem of enforcing the terms of the treaty, this isn’t over by any means.

sir, do what you due best and never lean backward, because we have your back! if for any reason they think for one moment they are dealing with prior president, they better think again!

For ONCE I’d like to hear idiot panelists not begin their comments with, “What the Trump administration doesn’t understand about North Korea is . . . ” HOW IN THE HELL DO THEY KNOW THAT? The negotiations haven’t begun yet! Just shut yer yap up!