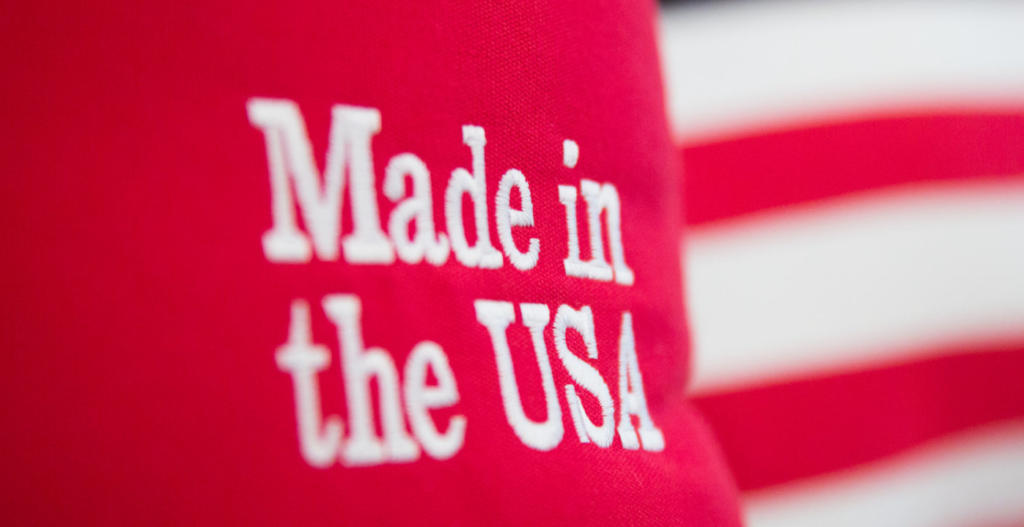 Another win on trade
In the past few weeks, President Donald J. Trump has fought to secure one of his key promises to the American people: negotiating free, fair, and reciprocal trade deals for the American worker.

“The improved KORUS agreement reflects the President’s leadership in delivering more reciprocal trade outcomes benefiting U.S. workers, exporters, and businesses. The United States and Korea have strengthened an important economic relationship by agreeing to substantial improvements to KORUS that will help rebalance our trade, reduce our trade deficit, and expand U.S. export opportunities.”

News of the deal is earning the Administration widespread recognition. “The finalization of a trade agreement with South Korea would hand Mr. Trump a victory in his ‘America First’ approach to trade,” The New York Times reported.

“The deal would double to 50,000 the cap on U.S. auto exports exempted from Korean safety and environmental standards while allowing the U.S. to retain a 25 percent tariff on pickup trucks until 2041. The tariffs had previously been set to expire in 2021. Korea also agreed to relax policies that restrict U.S. pharmaceutical exports and to reduce labeling requirements on U.S. imports. In return, South Korea’s exports of steel to the U.S. would be exempted from the tariffs. Instead they would be capped at 70 percent of the average export volumes to the U.S. from the last three years, about 2.6 million tons.”

Shared from Whitehouse.gov and the Washington Examiner

SHARE THIS WITH YOUR FRIENDS:
Tags:Bilateral Trade, Jobs, KORUS, Made In The USA, MAGA, President Trump, South Korea

As I’ve said many times before, the best thing happening in AMERICA is a President Donald Trump!!!!!!

PRESIDENT TRUMP, I AM EXTREMELY PROUD OF YOU AND YOUR TIRELESS EFFORT TO MAKE AMERICA GREAT AGAIN.

And, we are paying Past Presidents for having done little to nothing during their term to protect us from illegal immigration + +++ that has cost the rest of us …..Maybe the PP’s should not be paid any longer since their term of office has been completed. America, what say you?

President trump has been stuck with the prior presidents like Obama and Clinton because of their un-American stance by giving money to Iran and North Korea. In spite of these gifts to our enemies Trump is now changing America and our relations with Foreign Governments. The outstanding deals Trump is now overcoming is our required Boarder Wall, our unfortunate Trade deals, our Nuclear concerns with North Korea and Iran and minimizing our International military exposure to the world. Of course the dems and RINOs are opposing and objecting to all the attempts by Trump to change the direction this Country of ours must take. Most disappointing is that France, England and Germany are refusing to join our President in isolating Iran because they will lose business with this terrorist country. Allowing Iran to proceed with their Nuclear program will cause most Middle East countries to seek their own Nuclear programs to protect themselves from this Rogue Nation. With friends like these, who needs enemies.