Skip to content
HomeNewsDept. Of Justice Sues California Over ‘Interference’ With Immigration Enforcement 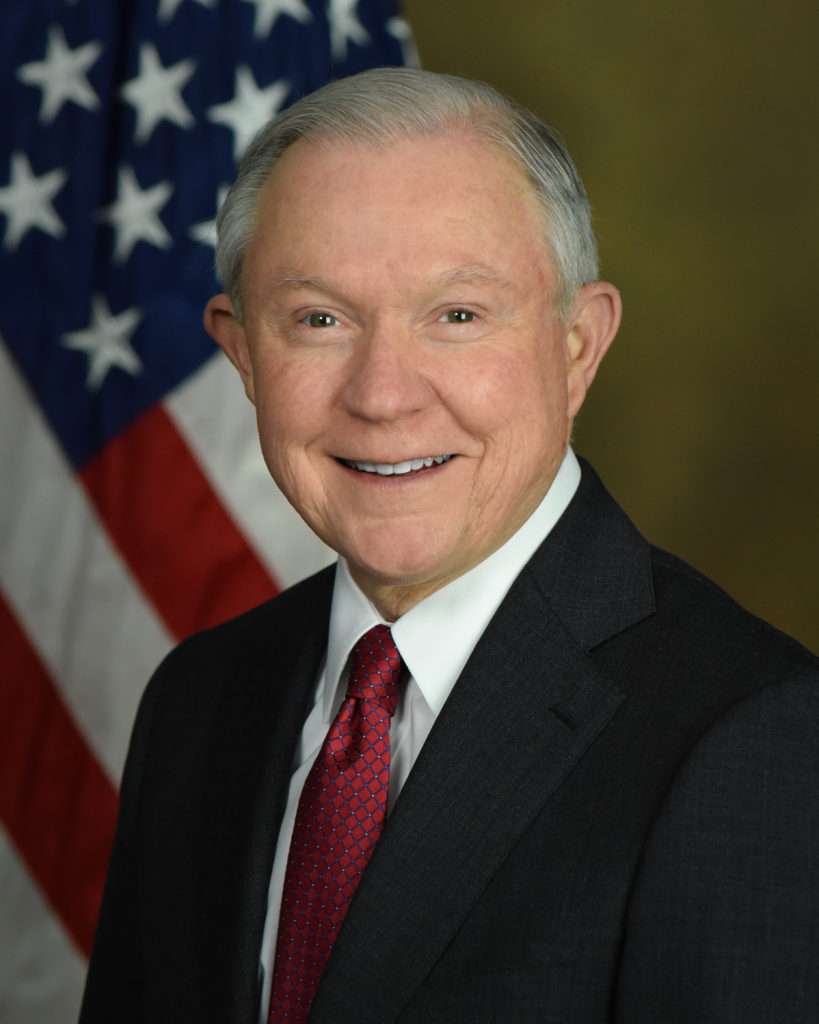 “The Department of Justice and the Trump Administration are going to fight these unjust, unfair, and unconstitutional policies.” – Attorney General Jeff Sessions

“Federal officials are seeking an injunction to immediately block enforcement of the three California laws, each enacted within the past year. One of those laws offers additional worker protections against federal immigration enforcement actions. Senior Justice Department officials have said it’s prevented companies from voluntarily cooperating with Immigration and Customs Enforcement (ICE) officials.

Employers are mandated under the law to demand ICE agents present a warrant or subpoena before entering certain areas of the premises, or when accessing some employee records. Some companies have complained they’ve felt torn between trying to comply with seemingly contradictory state and federal statutes, since penalties for non-compliance can be steep from both entities. Another state law dubbed known by critics as the ‘sanctuary state’ bill protects immigrants without legal residency by limiting state and municipal cooperation with the feds, including what information can be shared about illegal-immigrant inmates.

A third law gives state officials the power to monitor and inspect immigrant detention facilities either run directly by, or contracted through, the U.S. Department of Homeland Security.The Justice Department has said it’s confident the Constitution’s Supremacy Clause gives it broad authority to supersede state laws that it says interfere with its immigration enforcement obligations. Still, state officials in the past have cited the 10th Amendment’s guarantee of states not being compelled to enforce federal laws.”