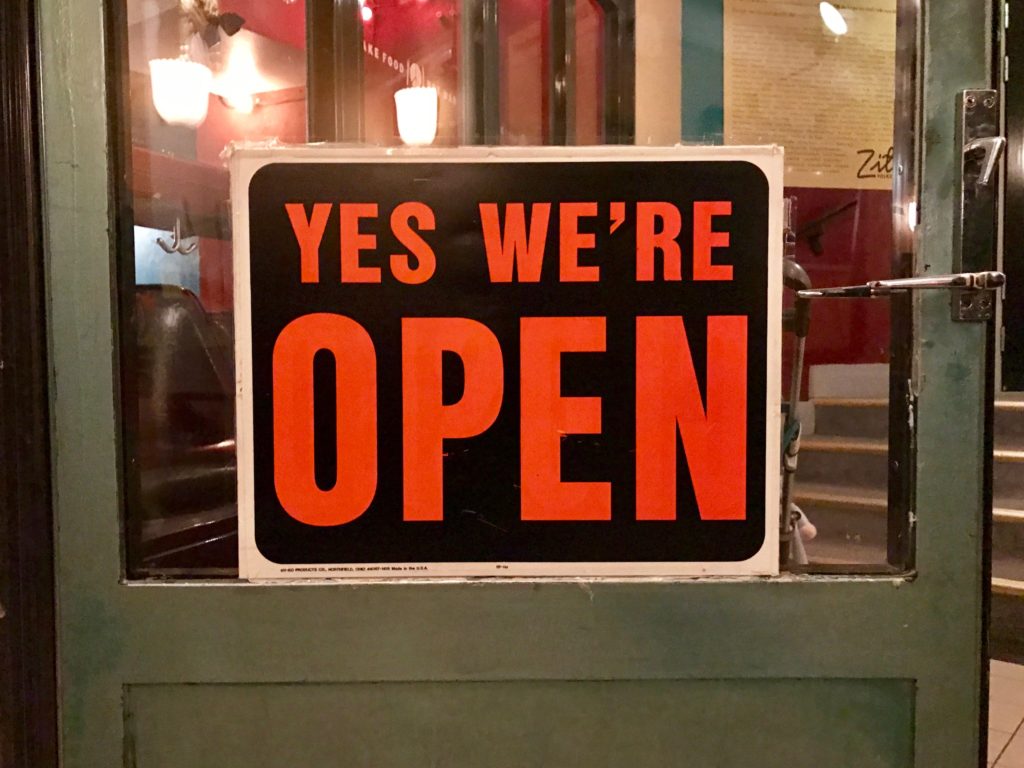 “When we began our push for tax cuts, I promised that our bill would result in more jobs, higher wages, and tremendous relief for middle-class families, and that is exactly what we have delivered.”

While I fully support President Trump’s administration’s Tax cuts, the middle class is still being left out. Based on our 2017 return, the accountant said we will pay more taxes in 2018. We only grossed $80K (with low taxes, no insurance small mortgage and ~15% Contributions for total less than $20K … the new $25K deduction should have helped!).
While we may be a minority with increases, there should not be any increase for the lower 80% of taxpayers and the proposed tax cuts for the upper class is an insult (that I will live with)