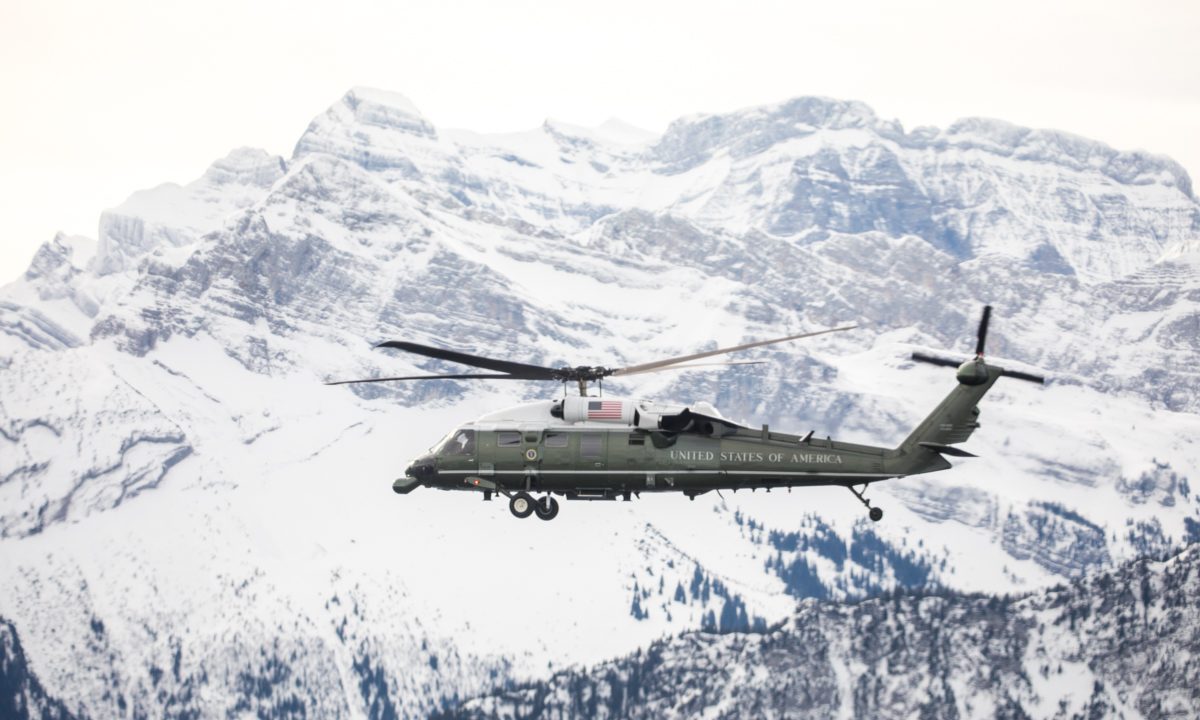 Founded by Klaus Schwab in 1971, the World Economic Forum’s original mission was to introduce successful American management techniques to European firms. The annual global gathering—now known to most simply as “Davos”—has grown into a four-day conference that hosts about 3,000 of the world’s elite in business, government, and civil society.

President Trump has one important reason for becoming the first sitting U.S. commander-in-chief to attend Davos in nearly 20 years. He wants to deliver world leaders a message: A prosperous America benefits the world, and fair economic competition is essential to that prosperity.

Specifically, the President will explain how his “America First” vision fits into Davos’ 2018 theme of “creating a shared future in a fractured world”:

The American delegation will be led by Treasury Secretary Steve Mnuchin. Six other members of President Trump’s Cabinet will join him, including the U.S. Trade Representative.

“The President’s message is very much the same here as it will be [in Davos],” Press Secretary Sarah Sanders says. “He welcomes the opportunity to go there and advance his America First agenda with world leaders.”

One heck of a so true message! What a true President and leader. But, unstopped illegal immigration, totally unassimilable “refugees”, and “amnesty” will “end” any of America’s new found “growth and prosperity”. Don’t renege Mr. Trump!! We’re still all behind you!!

this house hold is 100% behind you ,”dam the t0pedoes,full steam ahead ” John Dyke