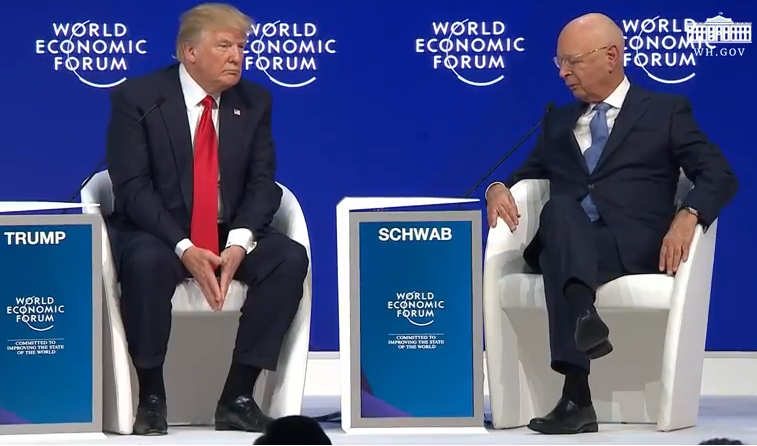 “A Nation that does not protect prosperity at home cannot protect its interests abroad.”

ECONOMIC SECURITY IS NATIONAL SECURITY: Protecting our steel and aluminum industries from unfair trade practices is important to our national security.

OVERCAPACITY AND UNFAIR TRADE HAS GUTTED CRITICAL INDUSTRIES: Unfair trade practices and industrial policies of other countries have harmed our steel and aluminum industries, posing a threat to our national security.

JOB LOSSES FOR HARDWORKING AMERICANS: The decline of American steel and aluminum production has resulted in extensive job losses for hardworking Americans in industries critical to our national security and economic well-being.

FOLLOWING THROUGH TO PROTECT OUR NATIONAL SECURITY: The President has long made clear that he will stand up against unfair trade practices and is following through to address the threat they pose to our national security.

The nation has the potential of producing enough steel and aluminum to supply most of the demand. That is a positive result of increased tariffs. The negative result, for the general public, will be a general rise in the cost of all products using these metals. Steel makers have not been able to compete because of labor costs and restrictive environmental regulations.

The Globalist Plan was to Banrupt America in every way possible. The Infiltration of Obama’s puppets into every facet of our lives then try to take away all Our Constitutional Rights.
I Thank God everyday for Our President Donald J Trump.
He has the foresight and intellect to Do What’s Right for America, but He can’t do it all by himself. We all have to help in anyway possible to ” Make America Great Again”.
And make sure the people he appoints as a Director or Secretary does their part to Improve those positions.
VA, Military, Schools, Law Enforcement, Judges, Enviromementalist, Forrestry Service, etc. Everything Obama tried to destroy.
He and Hillary need to be Locked up, NOW and Freeze their Accounts.

A lot of what’s happened to our country started with Nixon and worsened under Clinton, Bush, and Obama. Reagan was a bright spot. And, although Clinton seemed to some to have a good run, his NAFTA trade policies hurt the country in the long run, which by the way we’re still feeling the effects from it. Bush, I don’t think knew exactly what to do, and the evidence of Obamanomics is enough said.

I agree! Lock the Evil obama/Hillary duo up for life and take back the millions that they stole from Americans!

We need him and future Presidential leaders like him, but we also have a (very) few HONEST and active people (even including some conservative Democrats, there have been a few of these in the past) who will defend the Constitution and the rest of our most important freedoms, practices, and traditions !

I REALLY think that the extra cost to deliver ther Mettals into America is a VERY GOOD idea because the metal could be defective in some way that we could NOT detect and it could open America to being over run be some enemy enemy we KNOW nothing about.

A good friend knows all your best stories. A best friend has lived them with you.